Many restaurants are part of a franchise. For some restaurants, this is immediately noticeable, but in others, not at all. This is because there are different franchise models, each with their own characteristics.

What are the different franchise models?

A first generation franchise focuses mainly on products, and is typically used in the dealer system. Think for example of automobile repair shops and petrol pumps.

A franchise model closely related to a first generation franchise is the trademark franchise. Again the focus is mainly on products. The Coca Cola brand is an example of a trademarked franchise.

In the world of delivery restaurants, the first generation franchise does not really exist. A much more common model is the hard franchise, so named because hard agreements are made between the franchisor and franchisee.

Each location is very similar, helping create trust in the formula’s success. The hard agreements ensure each party knows where they stand, but leaves little room for individual actions and creativity.

Now that you know what a hard franchise is, you can also guess what a soft franchise is. The agreements are much more flexible and leave a lot of room for the individual entrepreneurship of the franchisees. Often only a logo or name is shared and it’s difficult to recognize the business as a franchise. There are, however, also cases with stricter agreements and controls. 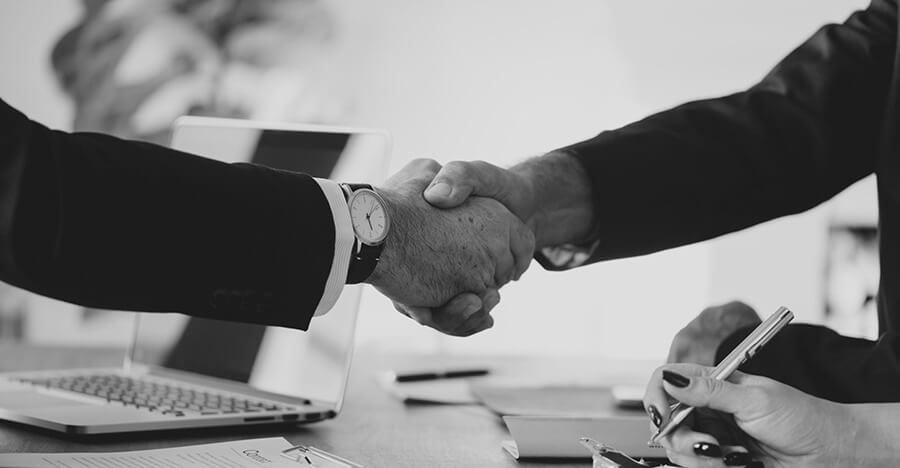 If you’d like to retain decision making and personality, but still benefit from the extra security of a franchise, consider joining a soft franchise. You can then take advantage of the trust that a well-known logo delivers, but you can remain unique.

Soft franchises are less common among (delivery) restaurants, but do exist. They are much less noticeable, because each franchisee works as their own entrepreneur. An example of a soft franchise in the Netherlands is JRE-Nederland. This is an association of restaurants that retain their unique style, but occasionally carry out joint actions.

It can be significantly beneficial to work together as a hard or soft franchise. As a franchisee, are you looking to take your restaurant to the next level? CashDesk can help you. CashDesk offers smart delivery software for delivery restaurants. This allows you to maintain an overview of the state of affairs within your location.

Want to know what we can do for your restaurant?